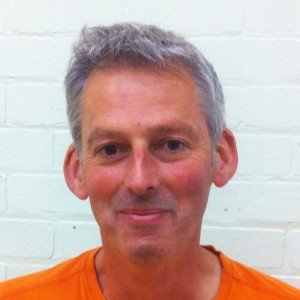 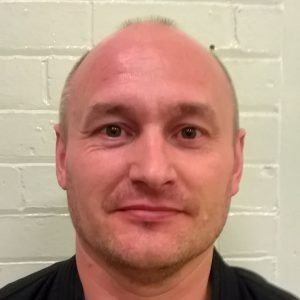 We are sad to see two of the trustees at Penistone Leisure Centre leave us – both of them were founding members of this community venture and have been instrumental to its success. There was a lot of hard work at the start – cleaning, tidying, painting, repairing – lots of hard graft. Then there was all the complicated paperwork around setting up a charity and getting insurance and policies in place. Both Jon and Martyn, along with others, trained and qualified as gym instructors so we could reopen the gym and induct people. It’s now 5 years on, and they have helped the centre to go from a closed down shell, to a couple of gym sessions a week and a few classes, to the full timetable and vibrant centre we now have.

Jon has moved on as he is now so busy with his own Karate school in Penistone One – karate which was started at the centre, but got so successful it needed it’s own space. Martyn has moved out of the area, and although he’s kept in touch, helping us with all sorts of queries as we try and take over the huge amount of work he used to do, it’s hard to be a trustee from the Wirral!

We would like to say a huge thank-you to Martyn and Jon, and we hope they will both come back and see us sometime. Maybe just to check we’re doing it all properly…!

This site uses Akismet to reduce spam. Learn how your comment data is processed.